Butterfly Effect: A Butterfly Flaps Its Wings in Asia • Prepare With Foresight 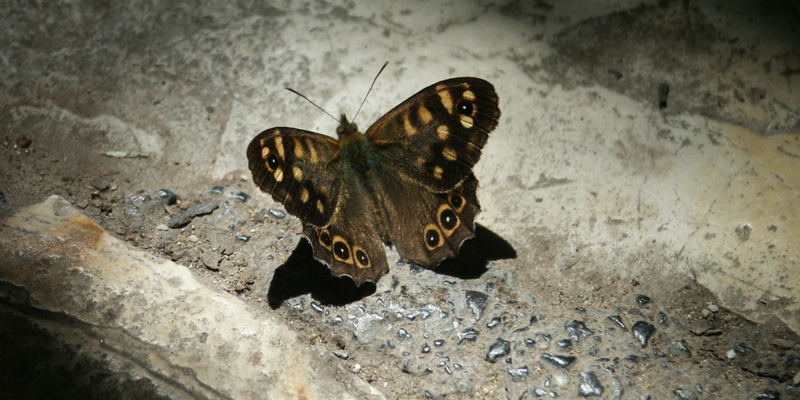 Butterfly Effect: A Butterfly Flaps Its Wings in Asia

In the first article, I introduced strategic foresight as a tool for optimising your disaster preparedness. In the second article, I introduced horizon scanning as the most basic method of gathering information for strategic foresight. And in the third article, I explained the reason why it is important to consider everything as possible, and to challenge your assumptions. In this article, I discuss the concept of the world as a complex system, touching on the fields of Systems and Chaos Theory.

Have you ever heard of the Butterfly Effect? There was a movie of the same name starring a surprisingly good Ashton Kutcher, but I’m talking about the idea that inspired the film. I won’t bore you with a dissertation on chaos theory, the history of butterflies in time travel stories, or even brilliant spoken word poetry.

The Butterfly Effect describes how seemingly insignificant changes can have large implications. The term Butterfly Effect comes from the idea that if a butterfly flaps its wings in Asia, it could cause a hurricane in Florida. A more realistic example is that forest fires often begin with a single spark or tossed cigarette.

Our understanding of the butterfly effect is the reason we do horizon scanning and look for weak signals of change. Small changes or weak signals happening today could lead to significant trends and events in the future.

Not Every Spark Grows

However, not every spark in or near a forest will start a blazing fire. And the same goes for horizon scanning. Just because you find an apparent weak signal (such as a new scientific discovery that could help cold fusion become a reality) it does not necessarily mean that any trend (other related discoveries) will develop; or that any such trend would lead to an impactful event (such as the commercialization of cold fusion).

Understanding how to read the weak signals is the complexity of strategic foresight. To develop scenarios and therefore to plan survival (or success) strategies based on those scenarios, we have to think of everything as part of a system. And we need to be able to model those systems to discern any potentially predictable aspects of the future.

The easiest example I can think of is the question of whether a busy city with the problem of traffic congestion should build new roads. The obvious answer is that they should build new roads because then the cars will have more room and less congestion. However, the fact that there is less congestion will mean that more people will want to drive on the roads. To make matters worse, new people will likely decide to move to the city because of the lower rate of congestion. Then, the congestion challenges start all over again, and the city council will have to decide on building new roads again. The more often this happens, the sooner the council will have to find a solution to the problem of congestion. See my mapping of the system below:

Now, imagine you have to consider when to build the new roads. If you build them too soon, your real estate market could skyrocket due to increased demand causing the city to be less attractive for investments unless the rate of growth can be maintained and the bubble doesn’t burst. If you build them too late, you could lose valuable citizens and businesses causing economic decline and a drop in taxes. Then consider the effect neighbouring cities would have, and then consider the effect the global economy will have on this decision.

And yet, the system as I’ve just described it is still simple. Start considering the impact congestion has on tourism, and the impact tourism likewise has on congestion as well as the economic health of the city. Now think about the impact both congestion and tourism has on the homeless population, and again the impact the homeless has on both tourism and congestion. Now, you can start to see just how complex thinking about the future is, and why so few people do it—much less do it well.

So, do you really need to map the whole system and identify every aspect of the system? Quite simply, you never will! The Butterfly Effect points to the fact that one little variable (no matter how seemingly insignificant) can change the whole system.

However, that doesn’t mean you stop recognising the system. Although the future is unpredictable, there are patterns. Moore’s Law is the most commonly shared example of finding a predictable pattern. In 1965 Gordon Moore, the head of Intel at the time, noticed that the number of transistors on an integrated circuit had doubled every year, and he saw every reason that this exponential growth would continue for decades, driving down the costs of computing while improving efficiency and power.

These small transistors were flapping their wings, and Mr Moore heralded the arrival of a hurricane. Moore couldn’t foresee home computing, the internet, or their combined effects on business, entertainment, politics, and everything else in our modern world. He couldn’t see the implications, but he could see the pattern and explain why the pattern would continue. However, the longer this pattern continues, the more likely it is to fizzle out or more likely morph into something else.

Since we can’t predict the future, we have to consider the different ways in which weak signals could play out according to various systemic interactions. In other words, let’s develop multiple scenarios for the future and begin to expand our current definitions of what is possible and even what is plausible.

Look at your horizon scanning research, and imagine what kind of different events or trends might the weak signals lead to. Once we have the scenarios, we can begin to strategize our reactions to them. I’ll speak further about how to develop scenarios in the next article. Until then, I suggest that you read It’s Your Future. You can also look at one of the books available online if you want to learn more about Systems Theory or Scenario Planning. 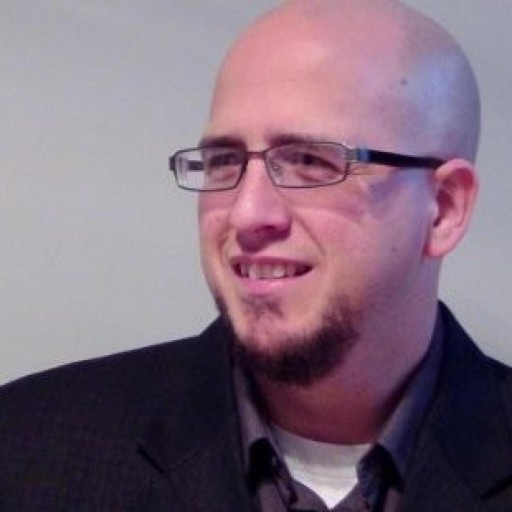 Dennis Draeger is a serial entrepreneur, business success partner, and futurist. He has over 15 years’ experience in business start-up, management and consulting. He has helped clients around the world think more effectively about the future. To see some of his other work, visit Aiglatson Foresight Research: https://aiglatsonforesight.com/.